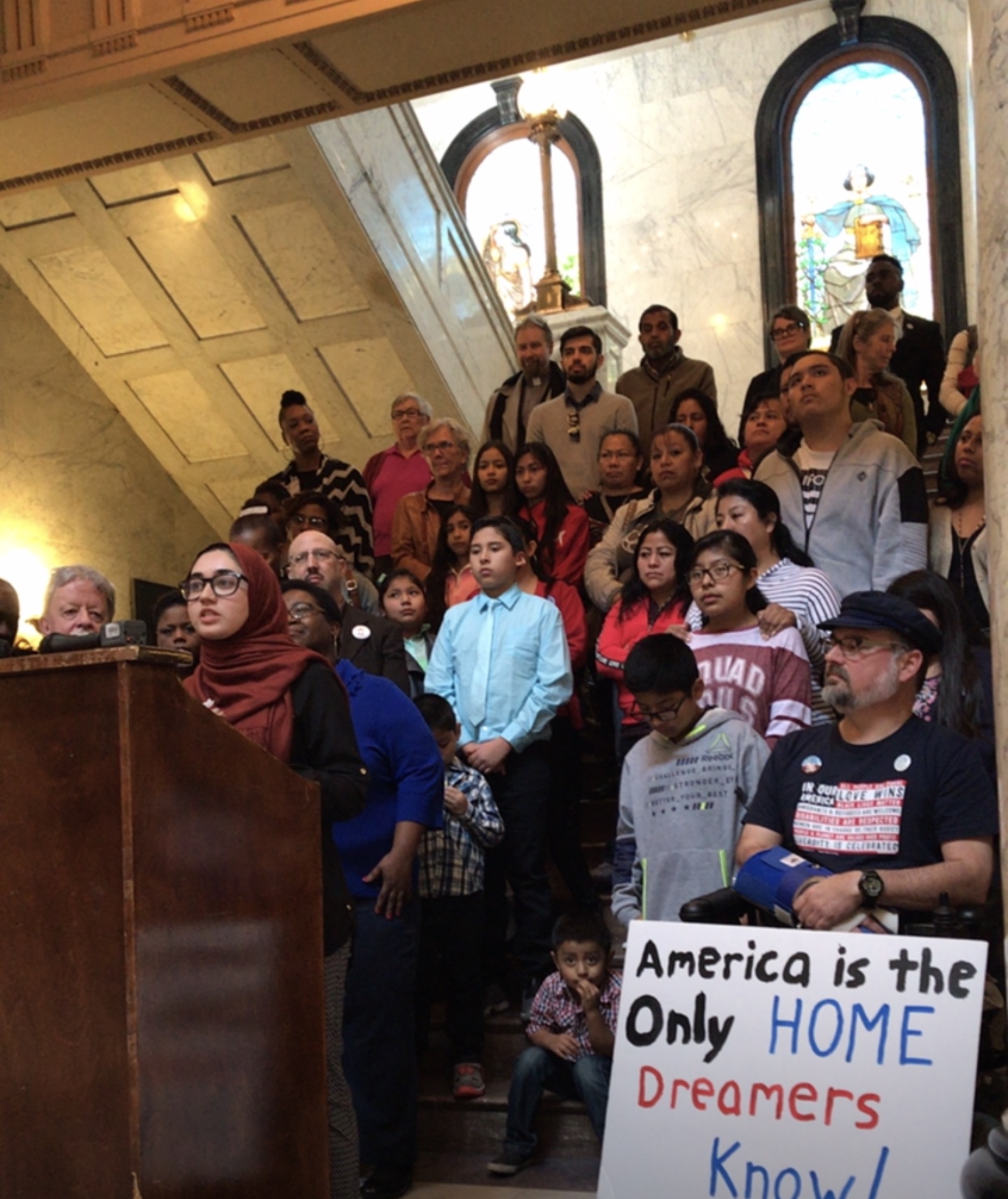 The Council on Islamic Relations (CAIR) is a Muslim civil rights and advocacy group headquartered in Washington D.C. that defines its mission as “to enhance understanding of Islam, encourage dialogue, protect civil liberties, empower American Muslims, and build coalitions that promote justice and mutual understanding.”

Although Mississippi does not have a local CAIR branch organization, CAIR has been a significant resource for Muslims in Mississippi. In Madison, both CAIR and the ACLU helped community members establish a mosque after local residents harassed, threatened and sent formal complaints protesting its establishment.

“A RESOLUTION URGING ALL LAW ENFORCEMENT AND GOVERNMENTAL AGENCIES IN MISSISSIPPI TO AVOID AND SUSPEND ALL CONTACTS AND OUTREACH ACTIVITIES WITH THE COUNCIL ON AMERICAN ISLAMIC RELATIONS (CAIR).”

Anti-Muslim discrimination and violence have been on a rise since President Trump’s notorious “travel ban.” In January 2017, a mosque in Victoria, Tex. was burned to the ground by an anti-Muslim bigot. In May 2017, a Portland, Ore. resident fatally stabbed two men and wounded a third as he screamed slurs at two Muslim women on a commuter train. In late 2017, a small extremist group called The Crusaders plotted a bombing “bloodbath” at a residential housing complex for Somali-Muslim immigrants in Garden City, Kansas.

HR 1 places a clear divide between the nation’s leading Muslim civil rights organization and state institutions that are meant to protect all state residents.

Want to help prevent HR-1 from passing? Leave a message for Rep. Andy Gipson at the following: