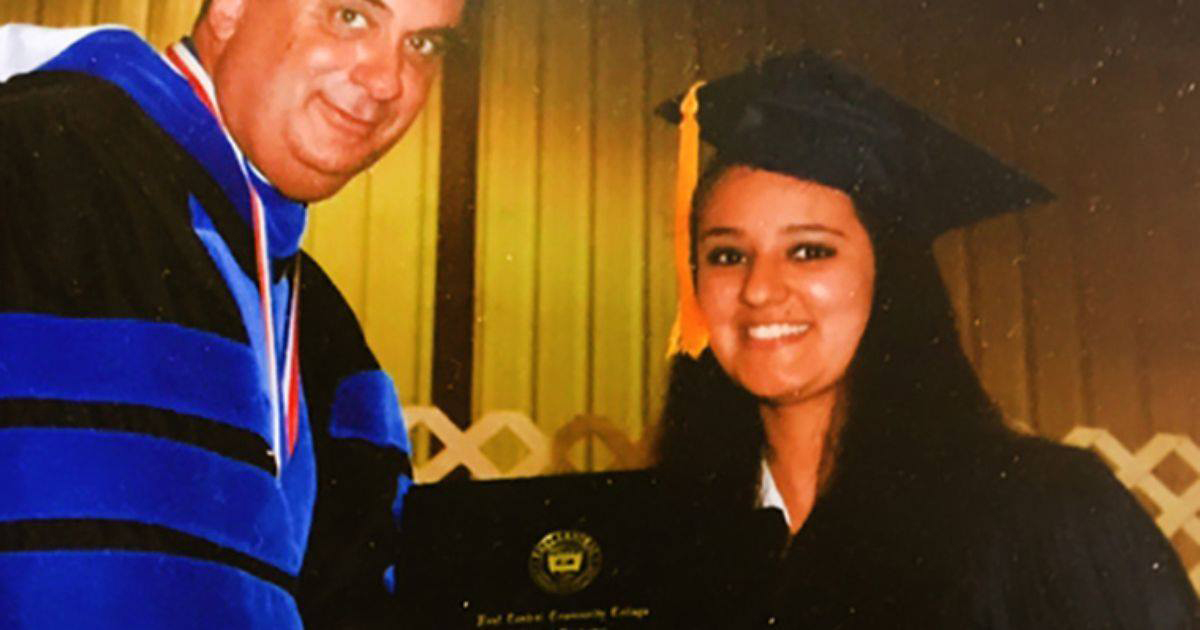 In February 2017, ICE agents raided the Vargas’ family home before dawn, snatching up the father and son as they stepped outside their house to go to work. ICE agents then staged an hours-long standoff with Daniela, the one family member remaining inside the home, a young DACA recipient. MIRA was the first on the scene, arriving within minutes of Daniela’s call, to support the Vargas family and fight for her safety.

A couple of weeks later, Daniela joined a press conference at the Mississippi State Capitol to speak out against deportations and anti-immigrant actions that are on the rise. She had no idea what would happen to her later that afternoon – ICE agents followed her after the press conference and detained her. Her story gained national attention, and eventually she was released from detention, but her immigration fate is undecided. Currently she is enrolled in college out of state.

MIRA Organizer Onelia Hawa interviewed people in the Jackson, MS area, across the South, and around the country to ask what they thought about Daniela’s situation and immigration in general. Onelia compiled a “#FreeDany” video to share their thoughts on the issue.