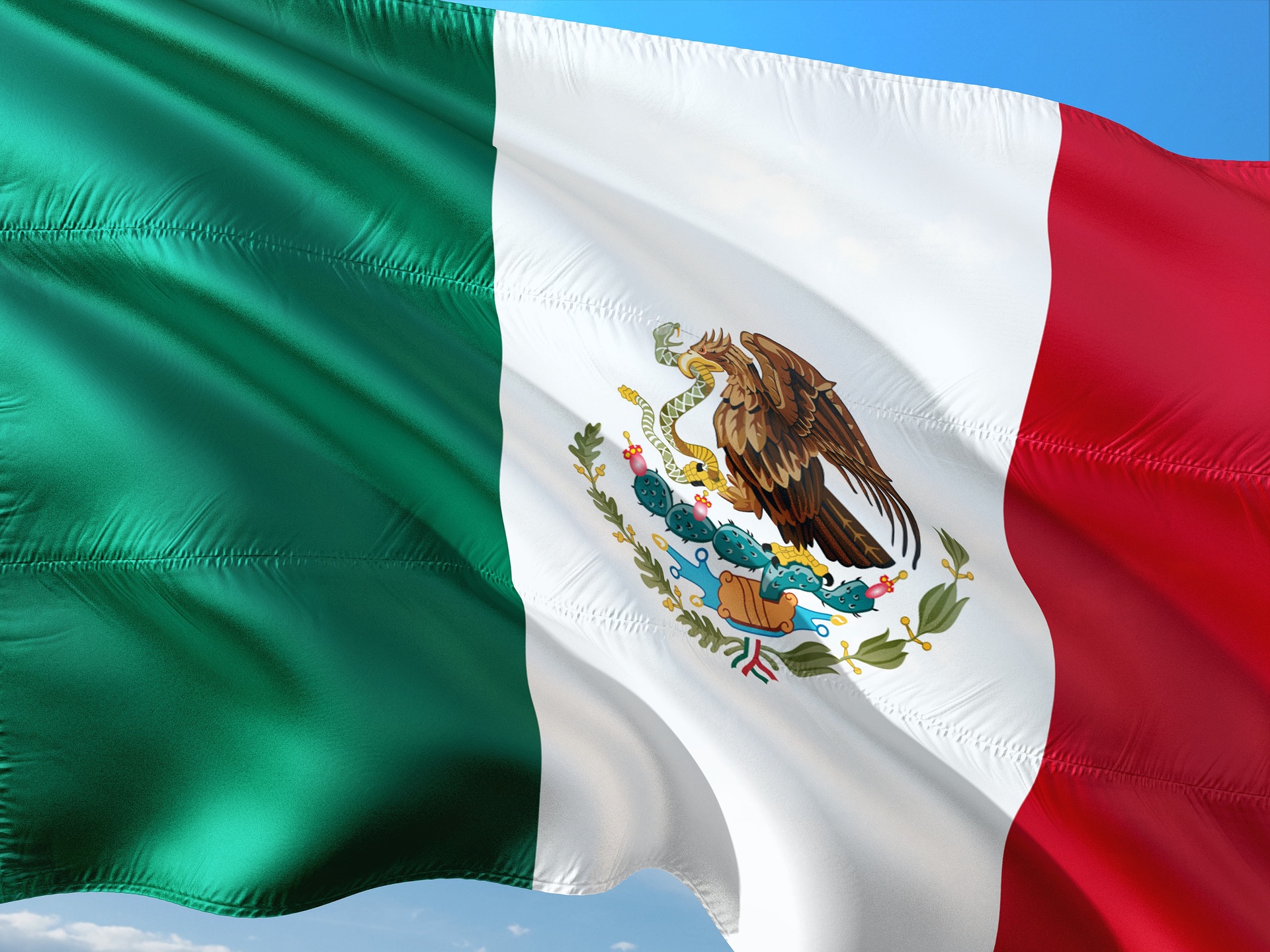 It is amazing the misinformation and ignorance that abounds about Latinos. A sad but good example is that of the perception that Cinco de Mayo is “Mexican Independence Day.” It is not. Mexican Independence Day is September 16, 1810. While Cinco de Mayo is sometimes promoted as such mainly to sell beer and tequila in the United States, that date had far reaching consequences not only for Mexico, but also for the U.S.

Originating in California by Mexicans still smarting over the U.S take over of half of their country, Cinco de Mayo celebrates Mexico’s victory over invading French forces at Puebla, Mexico, more than 150 years ago. That victory was a sense of pride for the Californians, which they first honored with Spanish language newspaper editorials, parades and dances in 1863. Almost absent in Mexico, it only recently began to be celebrated in other Southwestern states. And this year in Mississippi.

The now-celebrated battle of May 5, 1862, didn’t directly involve the United States, which at the time was engaged in its own civil war. Mexico, suffering war and turmoil was fighting off the re-establishment of slavery of its indigenous and African peoples emancipated in 1828, incurred tremendous debt to Europe.

France decided to take over the country. However, some 4,000 Mexican soldiers, mainly indigenous Mexicans and Afro-Mexicanos, defeated a mighty French force twice its size near Puebla, preventing the take-over of Mexico City. The battle didn’t end the European invasion. They installed the Archduke of Austria, Ferdinand Maximillian Joseph as Emperor of Mexico. Mexico’s will to fight and win was no less significant, with a total victory over the Europeans and the execution of Maximillian, led by Benito Juarez in 1867.

The French troops weren’t sent solely to take over Mexico, they had three purposes: to re-conquer Mexico for the European powers, help the Confederacy win the war against the U.S. and establish a vast slaveocracy from Central America to Washington, D.C. In fighting the French, Mexico helped change the course of events for the U.S.