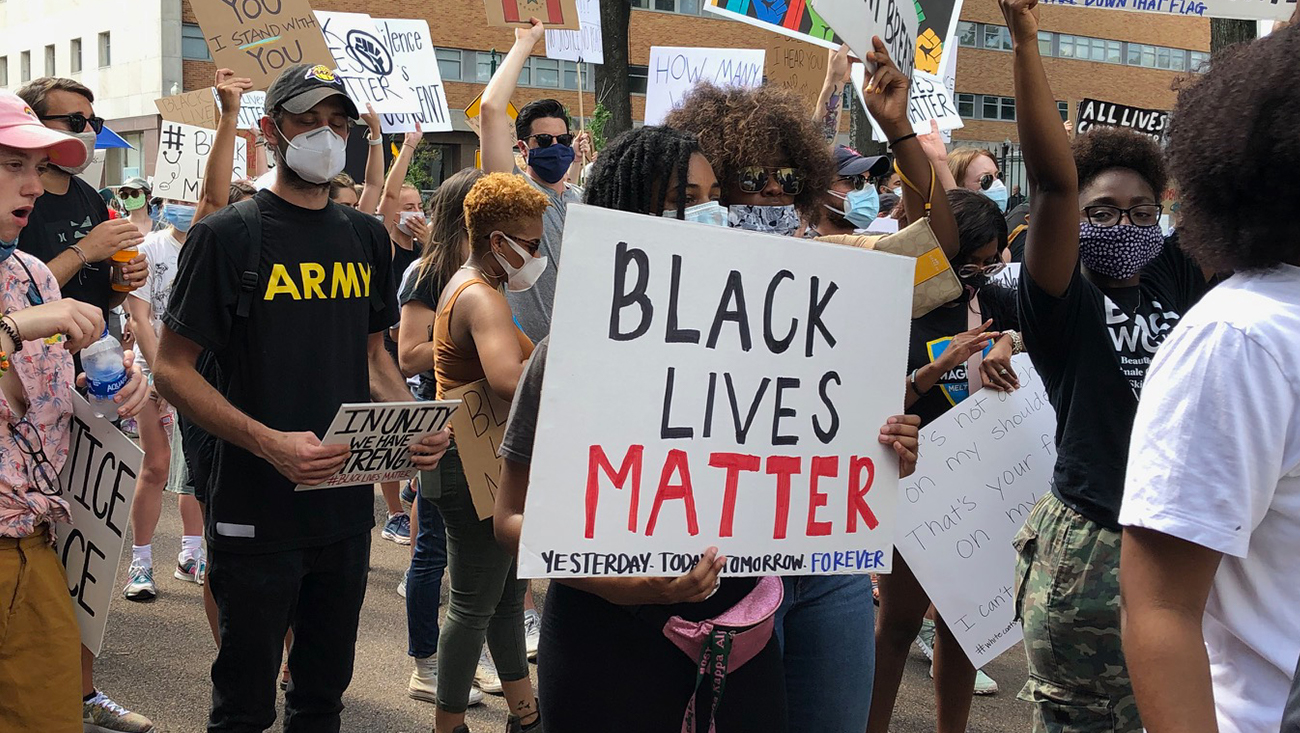 We are in the midst of a historic push for civil rights. In the aftermath of the racially-motivated murders of George Floyd, Breonna Taylor, and Ahmaud Arbery, the Black Lives Matter movement is gaining momentum. Its demands for justice are shaping policies in local governments, exposing the brutal violence of the police, and forcing reckonings in corporate workplaces. And the movement is inspiring action among immigrants too—large numbers of Latinos organized and participated in protests in urban areas and farmworker communities, even in areas where few African American live.

MIRA stands in solidarity with Black Lives Matter and the movement’s aims and demands, as we always have. We remain committed to fighting injustice and white supremacy in our state. Creating change in Mississippi requires a strong coalition of allies—which is why we have always worked collaboratively with Black activists, politicians, community leaders, and labor organizers. We are deeply grateful for the many visionary Black leaders who have shaped our organization in their roles on our Board of Directors. For two decades, our coalitions have together advanced pro-worker, anti-racist legislation and fought discriminatory policies at State and local levels. We show up together, time and time again, for rallies, protests, labor actions, and more.

We’re proud to have been present at the state Capitol for the historic vote to change the Mississippi flag. At long last, the Confederate emblem that celebrated racial terrorism and white supremacy no longer represents our state. And yet, there’s so much work ahead of us. As Donna Ladd wrote in the Jackson Free Press, “Changing the flag is merely a symbol, but an urgent one. Then maybe we can start turning the corner into a transformed place we can all proudly call home.” If you haven’t seen it yet, watch this video of the old flag being removed from the Mississippi Capitol.

To better understand the progression of events that have sustained white supremacy in our country, check out this piece,“It’s still slavery by another name” by Michael D. Yates.