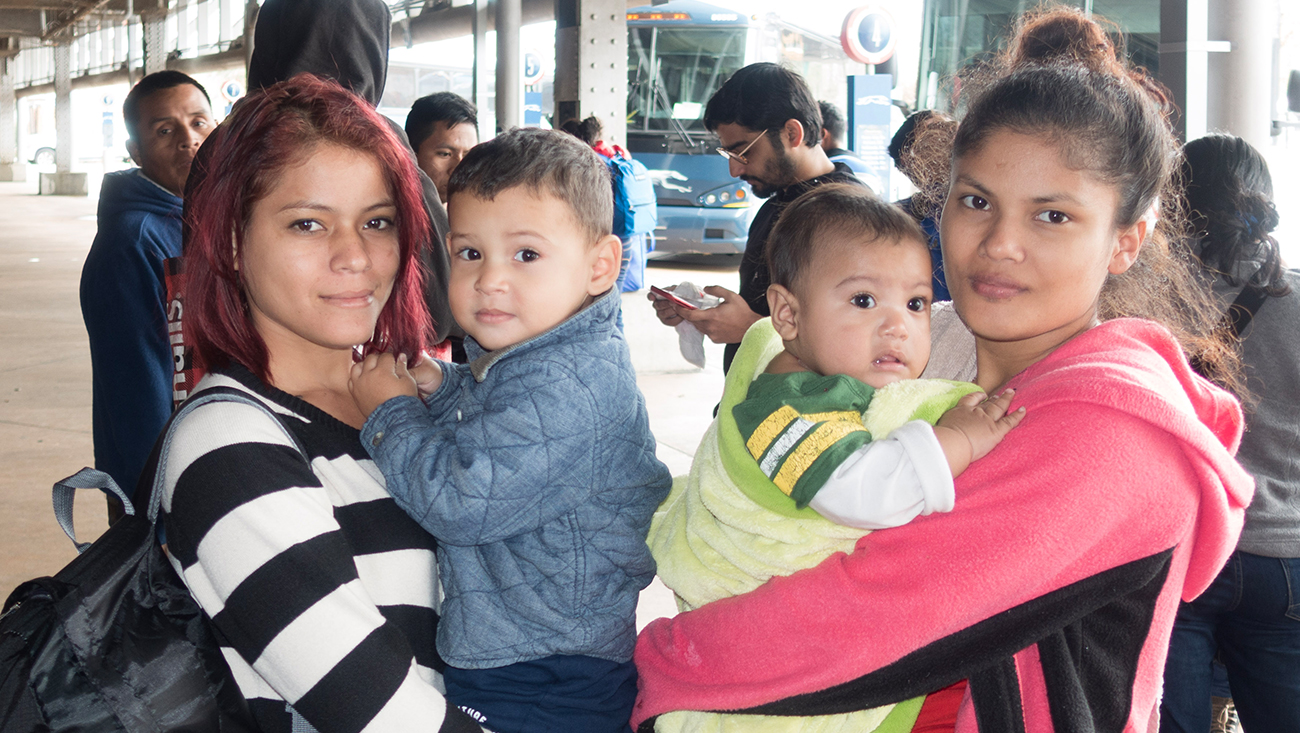 We need your help to ensure that people who are at risk of violence and persecution in their home countries can still seek asylum in the United States. The Trump administration wants to essentially shut down the US Asylum program—so we must act quickly.

For decades, the United States has granted asylum to individuals who flee their homeland due to a past or present credible fear of persecution on the basis of race, religion, nationality, membership in a particular social group, and political opinion. In recent years, the GOP has worked to narrow the definition of who qualifies for protection, making it more difficult for children, LGBTQ individuals, and domestic violence survivors to gain asylum.

But the Trump administration has proposed new legislation that would effectively end the asylum program altogether. According to Attorney Amelia McGowan of the Mississippi Center for Justice, “…this rule, if implemented, would eliminate protection for people fleeing gangs, gender-based violence, and torture, while gutting due process protections that ensure asylum seekers receive full hearings. It is hard to imagine an asylum seeker who would not be denied protection under these proposed rules.” Read more about this proposed legislation on the Federal Register website, on ClinicLegal.org, or at the Immigration Justice Campaign site.

Please join us and our allies in speaking out against this dangerous legislation that would abandon thousands of people seeking protection from violence and death. The best ways to take action are:

Important! The deadline for submitting comments is July 15—please take a moment right now to speak out against this injustice.

One thought on “Urgent action needed: defend the US Asylum program!  ”