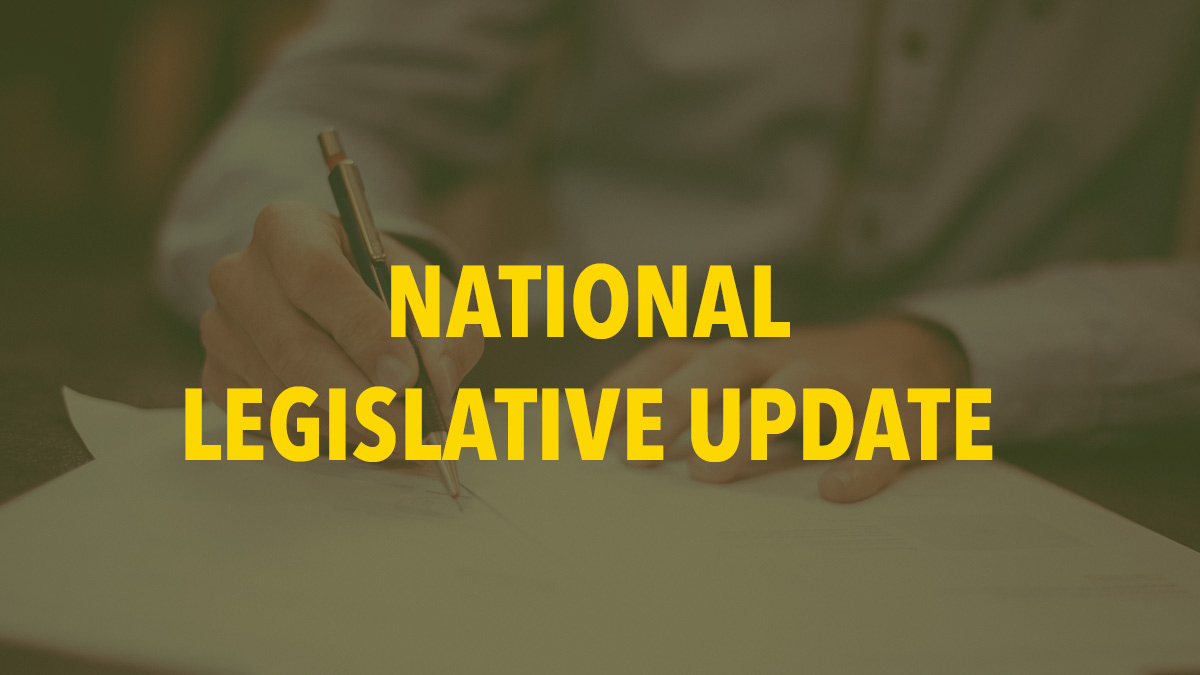 Farm Workforce Modernization Act
MIRA and allies around the country are monitoring this bipartisan congressional immigration proposal, which includes components that range from concerning to outright dangerous—it’s a bill that was heavily compromised and does more harm than good. For example, the bill offers a path to legal permanent residency for farm workers, but its requirements are strenuous and complex.

The proposal also aims to expand the H2-A visa program, which as as immigration activist and writer David Bacon notes, is “an opaque system of private recruiters and contractors brings in workers, extorting bribes for visas. Once in the U.S. these workers suffer wage theft and systematic labor violations.…When workers protest conditions and go on strike they are fired and sent back to Mexico, and blacklisted for future employment.” One of the most punitive aspects of the proposal is that in order for workers to keep the H2-A visa status, they must remain with the same employer, which is impractical and further exposes workers to abuse.

This legislation also mandates that all agricultural employers implement the E-Verify registry, which we have found to be a corrupt, ineffective, and discriminatory system.

This bill would harm all agricultural workers, not just immigrants or migrants. We strongly oppose this bill and are working alongside our allies to stop this legislation.

For more information on the abuses of the H2-A program, take a look at David Bacon’s article on the subject.

“Path to citizenship” in congressional budget reconciliation bill
A budget reconciliation bill that’s currently working through the U.S. Senate may include legislation that would pave the way for some undocumented immigrants to gain legal permanent residence status. Democrats in the Senate are pushing to include the immigration legislation (which would allow several million undocumented workers to begin the process of establishing citizenship) in the overall budget package. Whether this strategy will work is dependent on a somewhat obscure rule in the congressional chambers: whether the Senate parliamentarian deems the immigration bill an essential part of the overall budget, or considers it a separate concern. This week the parliamentarian raised objections to the current language of the bill, so Senator Dick Durbin (D, IL) and others are re-writing the proposal to steer clear of the parliamentarian’s concerns.

Please see the PDF below document that outlines the details of this proposed Path to Citizenship bill and who would benefit.