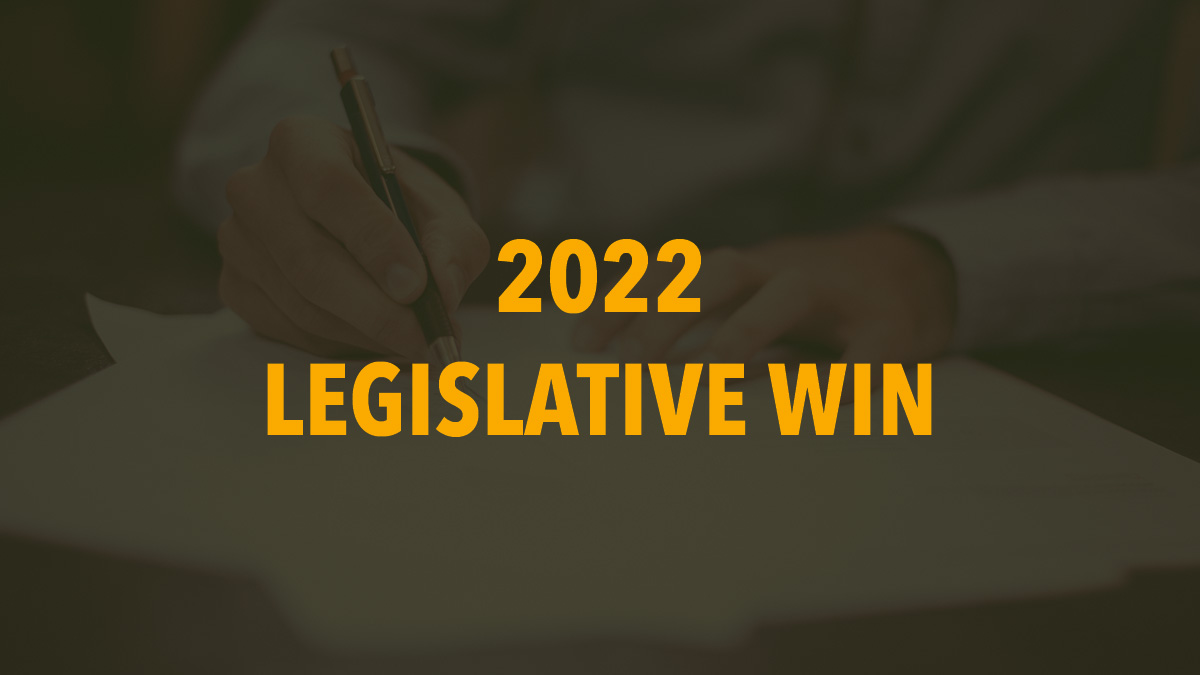 During this year’s legislative session, Mississippi lawmakers passed a bill to repeal an old state law that made it more difficult for naturalized citizens to register to vote. The 1924 law, which required naturalized citizens to provide documentation proving their citizenship when registering to vote, was also the subject of a federal lawsuit. A group (the Lawyers Committee for Civil Rights Under Law and The Mississippi Center for Justice) filed suit against the Mississippi Secretary of State on behalf of MIRA and the League of Women Voters. According to an article in Mississippi Today, the suit claimed that “federal law and the U.S. Constitution mandated naturalized citizens (those born in other countries but who have met standards to be U.S. citizens) be treated the same as native born citizens.” Once the bill passed in the 2022 Legislative Session, MIRA and the League of Women Voters agreed to drop the lawsuit. A special thanks to Mississippi Senator David Blount for his work on this bill.