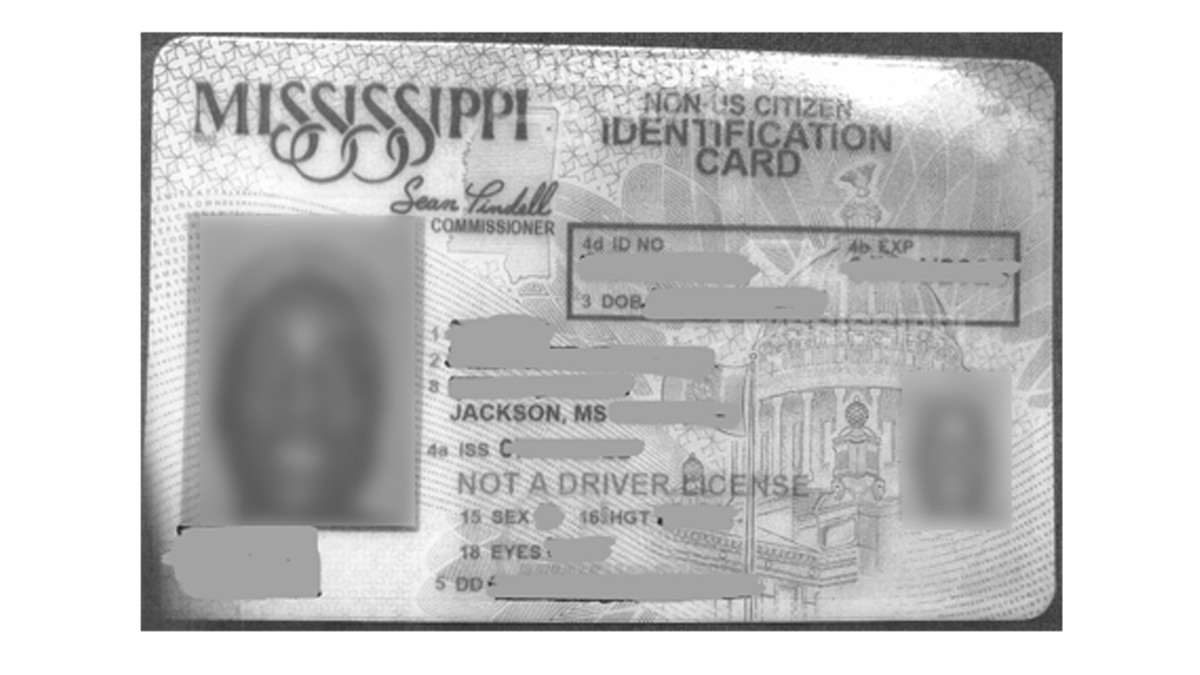 Some immigrants have a Mississippi state ID or driver license that reads, in bold letters, “Non U.S. Citizen.” This message appears on one MIRA client’s ID (pictured above). She is a permanent resident and has a social security number, and needed to open a bank account so that she could receive direct deposit at her new job. Unfortunately, this message on her ID caused staff at a local bank to assume that her immigration status made her ineligible to open an account. Since she was already a MIRA client, she consulted with Patricia Ice, who spoke with the branch manager and cleared up the misunderstanding.

Immigrants face many hurdles when interacting with the financial system in the United States. Patricia often accompanies clients when they need to open accounts, because most bankers are unaware of the nuances of immigration statuses. It’s not uncommon for banks to turn immigrants away, believing that “non-citizen” means undocumented (even though it is perfectly legal for an undocumented person to open a bank account).

We believe the “Non U.S. Citizen” verbiage places undue burden on immigrants in Mississippi, increasing likelihood that they will be denied services in many different contexts. This is a prime example of systemic discrimination. MIRA is already in conversation with a Mississippi State Legislator about this matter, and we will advocate for legislation to remove the language from IDs going forward.